Why it’s not so effective the second time round. 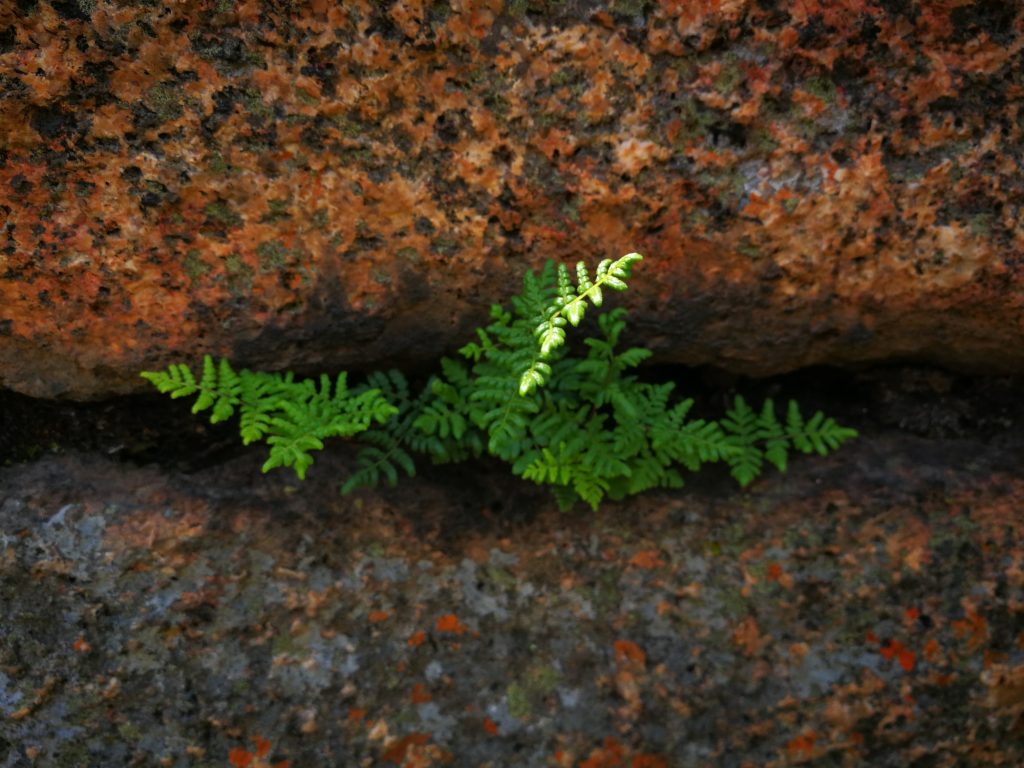 It’s not just Alcohol Explained, in fact, it’s not just alcohol. Whether you are trying to quit drinking, or smoking, or anything else, often a method that worked very well the first time just doesn’t seem so effective the second time around. Why is this?

Actually, there are (as ever) several elements. I think it helps to run through the process in detail, analysing it as we do so, in order to fully understand it. I am going to generalise here, what follows is not true for everyone, but does seem to be true for a significant number.

Firstly when people read ‘quitlit’ they do so in order to quit something. That may seem to obvious to state, but (and sticking with alcohol as it is my subject of choice) let’s remember that when a substance starts to grip an addict, their first response is not to read a book to quit. In fact, what they usually do is the following:

Most people go through some or all of the above steps (often several times) before they finally reach out for assitence to quit. This often means that alcohol has been a problem for them for some time. My point is that by the time they read the book or seek any kind of external help, they are already quite desperate to quit.

The method or book they turn to may advocate 12 steps, or a higher power, or make them see alcohol in a completely different way, or tell the story of someone who managed to quit (and thus inspire them to quit). 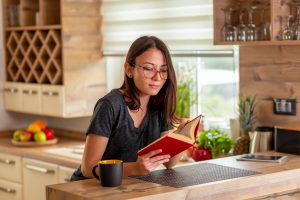 Whatever it is, it is new, it is different, it gives them hope, in essence, it changes the dynamic for them. This, along with their already existing desire to quit, catapults them onto the path of sobriety.

Over the next few days, the chemical imbalance caused by the alcohol starts to recede. As this happens the alcohol-induced anxiety, timidity and fear are replaced with the natural feeling of confidence and resilience. As their sleep improves so they start to feel more rested and alive. This is not to say that life is suddenly perfect, but it becomes far more manageable and less intimidating. Confidence, resilience, and a more positive outlook returns. As the physical withdrawal dissipates the ex-drinker starts to feel far more in control of life generally.

When they look back over the whole thing, their interpretation is that Method A or Book B or whatever it was, was the silver bullet, and that with that method or book the whole thing was easy (as indeed it probably was, certainly when comparing to previous attempts).

The problem is that the effects of ambition and FAB then start to kick in, and so the resolve to quit can be worn down if it isn’t constantly being kept on track.

In conjunction with this their fear of getting hooked again can also start to dissipate. They feel confident and resilient, and they found a way to quit that was easy. So what harm can there be in having a few drinks? If it turns out to be a problem again (as we all know in our heart of hearts that it will be) they can quit again nice and easily, using the same method that worked before.

But the problem is that the second time around the method or book isn’t new, it doesn’t give us a sudden new outlook or a revelation because it’s known. And also, crucially, they now have the timidity and mental frailty that comes from the constant disruption to the delicate chemical balance of their minds. What was once easy is now incredibly difficult.

So what do you do if you’ve used a method to quit, then fall back into the trap and find it’s not so effective the second time around?

Firstly, recognise that a part of this is perception. It probably wasn’t as easy as you think it was the first time around. It probably took you several years and numerous failed attempts before you found something that clicked. Even then it would have taken determination and resolve.

Secondly, you need to appreciate that it takes time to regain that mental resilience, and when you do so everything will seem much more manageable (quitting drinking included). For this reason, the first few days are the worst. It’s like pushing a heavy boulder along a flat surface to a steep downhill. The first movement is the hardest, then momentum makes it slightly easier, then you hit the edge and gravity will do the rest.

Thirdly, accept that there may be an element of teeth gritting here. The first time you had that new perception to give you the springboard you needed, this time around you may not have that. 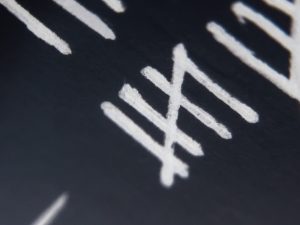 But you can still quit without it, it’s just that it may not feel so ‘effortless’. One thing that can work to good effect is to give yourself a time period, ten days is good but if you cantle manage that just tell yourself 5 or even 3. Just tell yourself that you are not going to drink for those days, and then you will review where you are. Don’t go in with the mindset that you will drink after those days have passed, or that you will quit for good, but for now, just concentrate on those first few crucial days and nothing else. Put all your effort into those. Often after just those first few crucial days some of your old strength of character will be returning and quitting won’t be looking like quite the insurmountable hurdle that it was when you were in the mire.

Quitting may not be quite so easy the second time around, but it is just as worthwhile. And this time you will have learned a valuable lesson which makes you that much more likely to succeed.