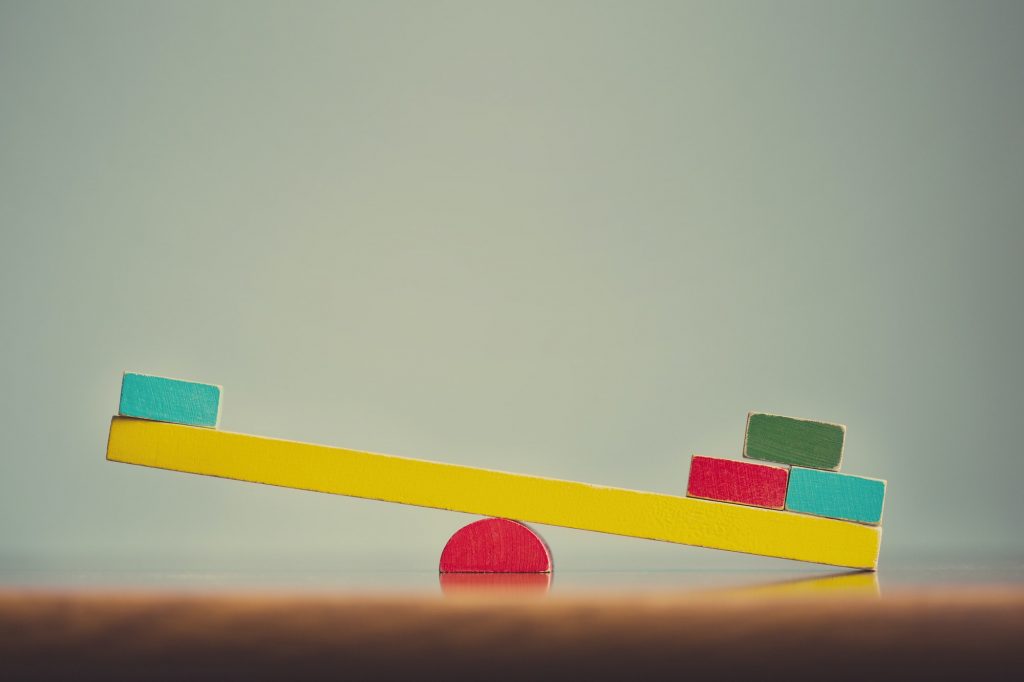 A lot of people struggle with endless day ones, or find the thought of attending certain specific occasions (such as socialising, birthdays, etc) without drinking extremely hard and intimidating.

For those not familiar with the phrase ‘the tipping point’ it means the point at which one or two smaller incidents can cause a larger, more important change. This can give us a very useful weapon in our arsenal.

Take socialising for example. A lot of what people worry about when socialising sober is what everyone will say when they say they want a soft drink. In fact, these things are never as bad as you think. Winston Churchill once said:

“When you’re 20 you care what everybody thinks, when you’re 40 you stop caring what everyone thinks, and when you’re 60 you realise no one was ever thinking about you in the first place.”

I think this is particularly true of drinking. Slice and dice it how you like but there tend to be 2 types of people; those who don’t really enjoy drinking to any great extent and can genuinely take it or leave it, and those for whom it is an important and crucial part of their lives. The former really have no interest in whether you are drinking or not, the latter are the ones who tend to comment on it if you aren’t drinking, but really their only concern is whether they can drink or not. You not drinking is really neither here nor there for them as long as their own drinking isn’t affected. They may make a few comments but likely no more than if you turned up with a new hairstyle. It tends to be a short detour in the conversation which then quickly moves on to (for them at least) more interesting topics.

The point is that often the tipping point when you go out socialising is that first drink. The start of the even tends to be when you are most on edge and least relaxed, and when the drinks have been handed round (be the alcoholic or non-alcoholic) things tend to calm down a bit. The conversation flows and everyone (both drinkers and non-drinkers) tend to relax into the evening. Going to your first social event after many years of drinking is not uniformly difficult throughout, the hardest part tends to be the start, particularly when the drinks are being handed round.

If you find the thought of going out all evening not drinking too difficult to contemplate, then stop contemplating the whole evening. Just think about the tipping point, just think about that first drink. All you need to do is turn up, when you are asked what you are drinking order your lemonade or water or coke or orange juice or whatever it is, have your reasons ready if anyone comments on it. 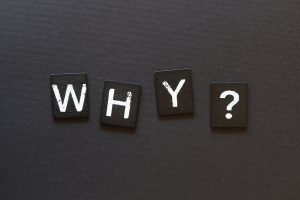 This can be whatever you like but have it ready. ‘I’ve stopped drinking’, ‘I’m driving’, ‘I’ve got a busy day tomorrow’, ‘I’m on a health kick’ or (my personal favourite) ‘I don’t fancy drinking this evening thank you’. The conversation may dwell on this momentarily but then it will move on. Often ordering a soft drink isn’t even commented on, and if it is the conversation never dwells on it for long.

Bearing in mind there are people in the world living on the streets in sub-zero temperatures and people who have to live with horrific disfigurements and injuries and trauma, turning up at a social event and ordering a soft drink should be manageable.

You can do the same with virtually any situation. You just need to identify that ‘tipping point’, that key moment, and just tell yourself that you just have to get through that one single moment. So if you go home and drink every evening, what is the tipping point? When you are heading home past the shops? When you get in, drop your bag down, and then think ‘what now?’ When your other half offers you a drink? Whatever it is identify it, isolate it, prepare for it, plan how you will get through it, run through it again and again in your mind, and think that all you have to do is get past that one moment and all the rest will fall into place.

Often a single action will commit you to a certain path. Concentrating on that one action that will launch you in the right direction is far more manageable than trying to think of the whole journey. If I asked you to fire a rifle at a target 800 yards away, would you sit there and think about every inch that lump of lead had to travel? Or would you just point and shoot and let natural momentum do the work?

Or if you asked me directions and I told you that you had a hundred miles to travel but you take the next left and then it’s a straight road all the way, the part you would need to concentrate on is taking that left, or putting yourself on the right road. When you’ve done that all the hard work is done. 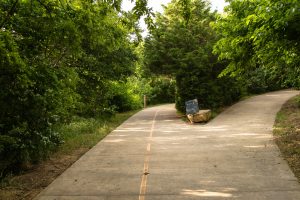 Of course, these situations are not entirely analogous, you may still struggle later on. But in fact, once you’re on the path it’s harder to backtrack than you may think. If you ask for a soft drink and tell everyone you aren’t drinking, you may face some comments but once it is done it is done. It’s then more effort to order an alcoholic drink than a soft drink the next time round. The soft drink becomes your default option, if you then wish to change you have to specifically order an alcoholic drink, then explain to everyone why you’ve changed your mind.

If you can identify that tipping point and prepare yourself to get through it, you’ve done the hard work. After that, it’s just a case of letting momentum take over and sticking to a path you are already committed to.