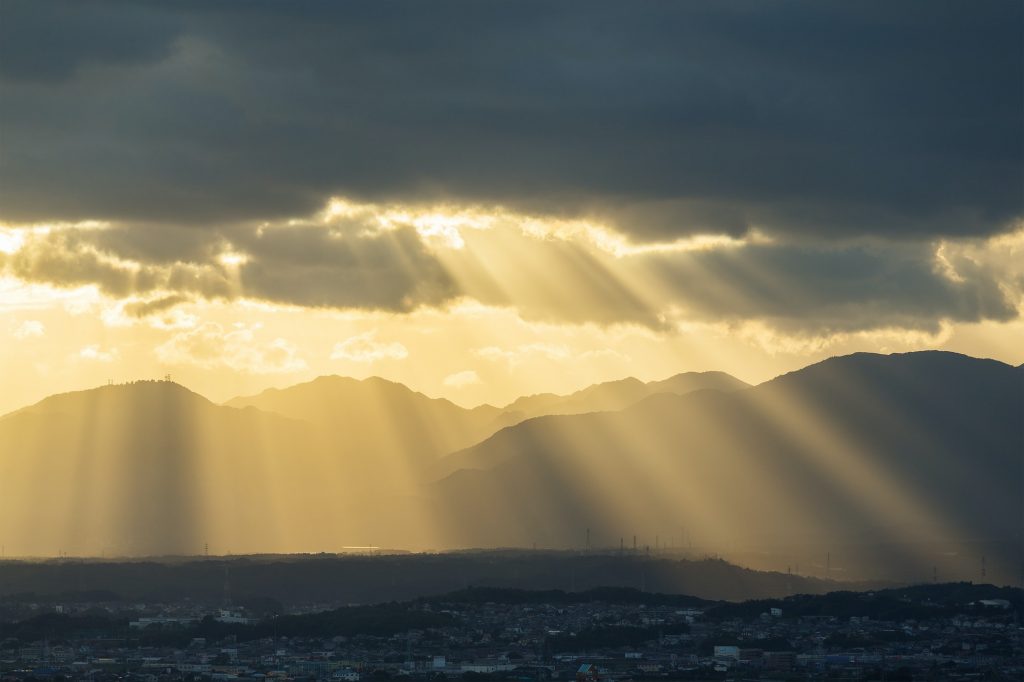 This topic could almost be a rewriting of the whole of Alcohol Explained, things like reduced heart rate which leads to higher energy levels, greater mental resilience, far better sleep (and the whole world of increased quality of life that flows from that), weight loss (if you go about things in the right way), and that’s just the base level benefits for your so called ‘normal drinker’ (a term that most of society believes means someone who has no dependency or disadvantages to their drinking, but in fact means someone who’s level of dependency/disadvantages are in line with the rest of society and therefore of no particular note). Think of your bog standard middle-aged person, slightly overweight, eternally tired, always seemingly slightly harassed and never quite on top of things. We see that as just one of the joys of modern living and don’t ever consider the possibility that it’s actually down to our drug addiction. It can’t be can it, because alcohol is the one thing that makes things better, that gives some relief to the daily stresses and strains of life? How can it possibly be causing the problem?

The fact is that there are two parts to ‘stress’. There’s the event in question and our reaction to it. Think of a stressful situation. An argument with a partner, kids playing up, problems at work. Something happens and we are ‘stressed’. As far as we are concerned it is simple cause and effect, A) leads to B); the stressful event leads to us being stressed. In fact, it’s so simple and straightforward we never even question it. 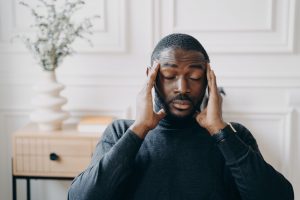 Then of course we can add a third part to this: C). A) leads to B) which in turn leads to C). A) is the stressful event, B) is our getting stressed from it, and C) is us having a drink so that we feel a whole world better. That’s our experience of life and it’s so self-evident, so much proven again and again and again through our own experience, that we never even question it, and if someone tries to tell us it isn’t the case we are totally unable to hear them out, let alone actually believe them.

Because, shock horror, A) shouldn’t be leading to B) at all. Because kids do play up (it’s just what the foul little toads do), and work does throw up problems (if work was all fun and games we wouldn’t get paid for it and it would be a hobby), and partners do argue with us because no one ever sees eye to eye with someone else all the time. These things shouldn’t have the ability to derail us, and they are only able to do this because we are way under par, to begin with. The constant messing with our brain chemistry, the destruction of our natural sleeping patterns, and the increased heart rate which makes everything twice the amount of effort that it ought to be, all plays its part in making us feel heavy, bad-tempered, stressed and anxious before anything has even gone wrong.

That’s not to say that we non-drinkers don’t get stressed or derailed, of course, we do. But on the whole, it takes far more to do this.

Think of a pot with an outlet valve at the bottom. There’s a constant stream of water going into the pot, and it is constantly trickling out the bottom. That pot is your capacity for stress. That trickle of water going into it are the stresses and strains of everyday life. The outlet at the bottom is your capacity to get over things, to deal with things and put them behind you and just move on. If the pot overruns, that’s when things get too much for you, and you feel like you can’t cope and that it’s all just too much. It’s when the toys start to get thrown out of the pram.

When you have this concept in mind you can see how the stressful events in life (the constant trickle of water) are only one part of a three-part process that dictates when and if your cup runneth over (ie you start to buckle under the pressure). There are 2 other parts that also play a crucial role in this: the pot (your capacity for stress) and the outlet at the bottom (how well you can put stuff behind you). You can also start to see how anyone can end up stressed. Even if you have a huge pot and large capacity outlet, you can still be overrun if the inflow is large enough.

Drinking at any level shrinks the pot and starts closing the outlet valve. The more you drink, the more it does this. It really is that simple. The more you drink, the less you need to make you buckle. The interference with your brain chemistry, interrupting your normal sleeping pattern, increasing your heart rate, all plays its part. We are all different, pot size, capacity of outlet size, incoming water, all different. Indeed these factors even differ for each individual at different times (particularly the incoming water which at times can be a trickle and at other times can feel like a flood of biblical proportions). But for everyone the same dynamic applies; alcohol shrinks the pot and closes the valve. It can be an easy concept to understand, but an incredibly hard concept to fully appreciate, because when the kids start playing up it drives us mad it’s inconceivable to us that the problem is not with them, but with us, and specifically to how we react.

This analogy also works quite well because sometimes the thing that sends us over the edge isn’t the main problem we’re facing. A problem at work might not ordinarily send us over the edge, but if our pot is already just about full already, if you’re already reaching your capacity for problems, then that one problem might just be the one to tip things over the edge. On the face of it, it’s that problem at work that has tipped you over, but in fact, if you weren’t already dealing with a load of other issues then it wouldn’t otherwise have been a major problem.

The effect alcohol has on our outlet valve is particularly noticeable when it comes to bereavement. I once met a lady whose loss of her husband was still as raw as the day she first lost him, which was (at the time) 5 years ago. She had been drin

king daily to deal with her loss. Bereavement is one of the worst things many of us will ever face, but after 5 years you should have reached some kind of acceptance, some kind of resolution and peace. Constantly anesthetising something stops you from assimilating it, from absorbing it, from coming to terms with it. 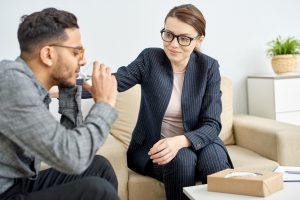 This for me is one of the biggest and most easily missed benefits of sobriety; the ability to cope with problems. Why is it so important? Because life has problems, of all shapes and sizes, and they just keep coming at us.

Being able to get through life without them overpowering us can totally change your experience of life. It can stop being constant hard work, and endless battle, a never-ending flood of problems. Those constant problems become stuff you just get on with, that you bat away without being totally derailed by them. And why is it so easily missed? Because when someone upsets us or annoys us, they’ve upset us or annoyed us. And if they don’t, they don’t. When we quit drinking, over time, we just get annoyed and upset an awful lot less because it happens slowly, incrementally, most people don’t even realise it, let alone would they chalk it up to their stopping drinking. 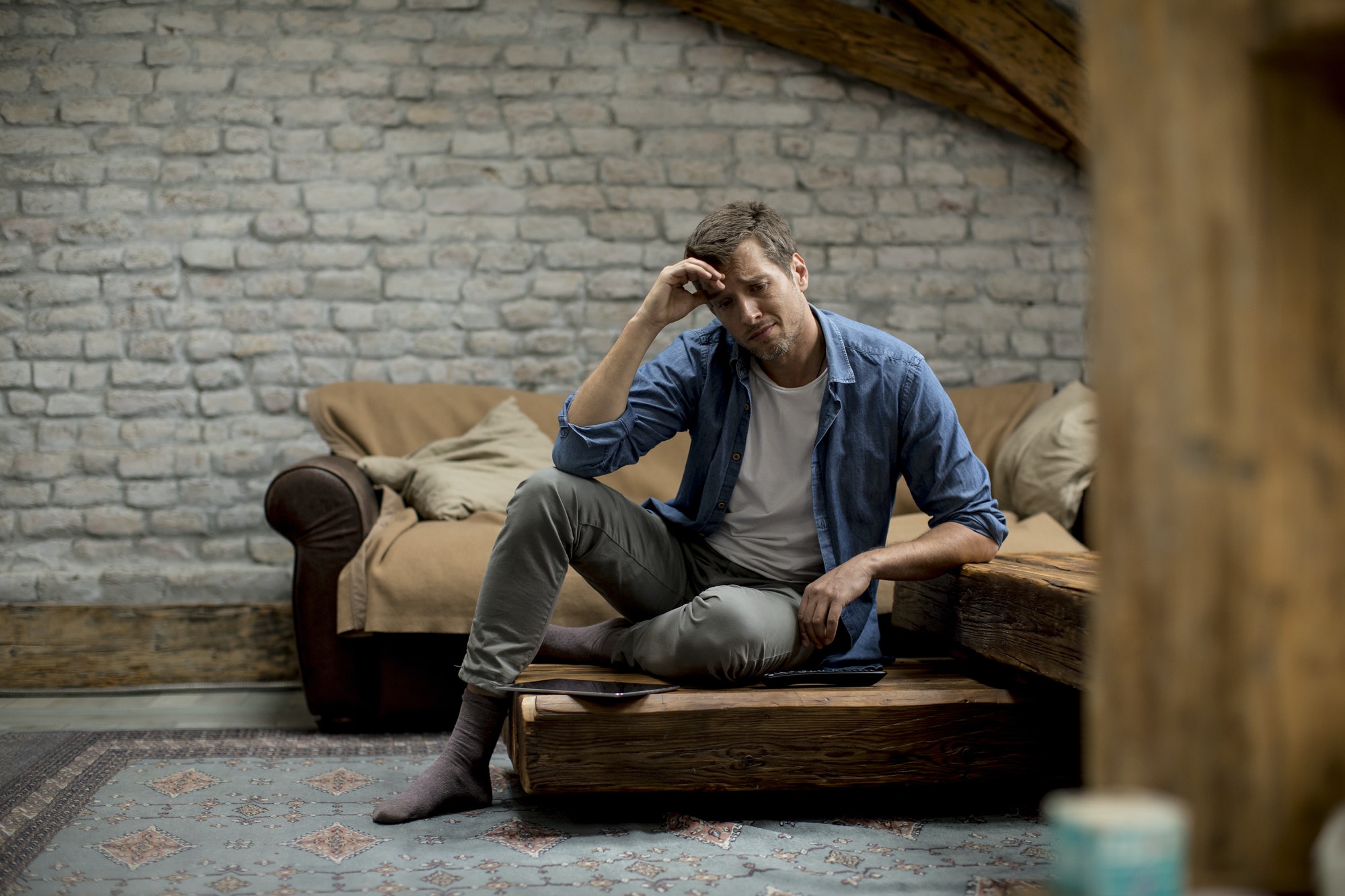 Falling Off The Wagon