Is Red Wine Good For You? 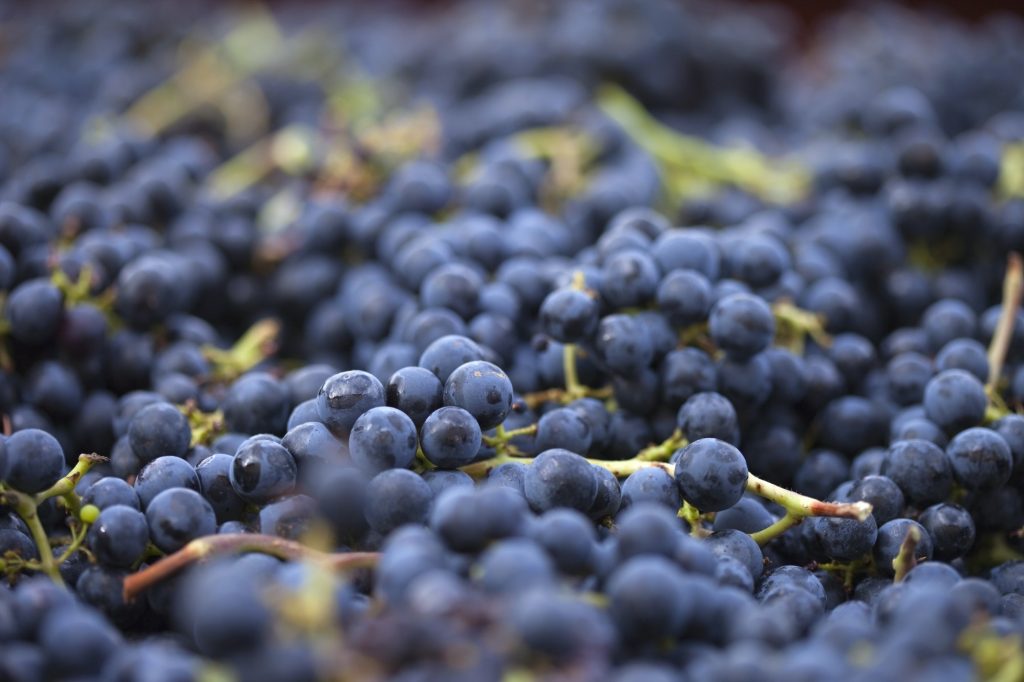 This is an old topic that keeps coming up, and it is something that a lot of people struggle to get away from; the idea that drinking moderately is healthy, and in particular that red wine has certain health benefits. I thought it would be useful to do a post just clarifying the position. Let’s look at red wine as a particular example.

Red wine is made up primarily of two things; grape juice and alcohol. Let’s look at both of these things separately.

Alcohol is a poisonous chemical. It kills living things (which is why it is used in hand sanitiser). 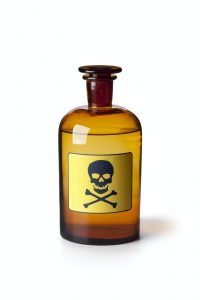 It also kills humans, in large enough doses it kills them immediately, in smaller doses it kills them slowly. Alcoholic beverages are classified by the International Agency for Research on Cancer (IARC) as a Group 1 carcinogen along with mustard gas, plutonium and tobacco. Drinking alcohol increases the risk of mouth cancer, pharyngeal (upper throat) cancer, oesophageal (food pipe) cancer, laryngeal (voice box) cancer, breast cancer, bowel cancer and liver cancer (pretty much everything it comes into contact with in other words).

It also destroys the liver, but in fact, the main health risk of drinking is cardiovascular. Do you know when you have even one drink your heart rate increases? That’s weakening your heart. If you increase your heart rate chemically (instead of through exercise) you increase your risk of cardiovascular disease (for an explanation of the mechanics of this see the article on this website on ‘Alcohol and Fitness’).

Alcohol has no health benefits at all. Quite the opposite in fact. And I challenge any human being or organisation on the planet to say otherwise.

So much for alcohol, let’s look at the other part of red wine, the grape juice.

Fruit and fruit juice are, as opposed to alcohol, generally good for us. Fruits are a natural part of the human diet and contain vitamins and minerals in abundance that keep us feeling well and healthy. So of course red wine, being primarily made up of grape juice, contains many things that are good for us. So it is easy to say that this, that or the other in red wine is good for us. But that is the grape side and not the alcohol side of it.

Drinking red wine and saying it’s good for you is the equivalent of breakfasting on an apple and 10 Marlboro, and then justifying it by saying that there is vitamin C in the apple.

But what about all those studies that show that people who drink one glass of wine a day or a week or whatever live longer than those who don’t drink at all? The explanation is clear when you look in detail at these moderate drinkers and the abstainers in all these studies. The moderate drinkers tend to be wealthier, more educated, smoke less, live in nicer areas, are less likely to have been in prison, less likely to be overweight, and in general, are better off than both people who drink a lot and those who say that they never drink. The abstainers however are a very different cohort. Drinking is currently considered normal in our society and the vast majority of people do it (some 80%), and historically people who abstain do so because of illness, poverty, imprisonment and previous alcoholism. It is these factors, and not their abstaining from a carcinogenic chemical, that is shortening their lives.

Alcohol is the last great bastion of acceptable drug addiction. It used to stand shoulder to shoulder with smoking, but smoking is slowly being pushed out to the periphery. Years ago you used to be able to go into a chemist and buy heroin, cocaine, and in fact pretty much anything you wanted.

Ever heard of a product called Norodin? It was described as being “useful in dispelling the shadows of mild mental depression” and it was also claimed that it has “relatively few side effects.” It was methamphetamine.

In 1849, Mrs. Charlotte N. Winslow launched her Soothing Syrup in Maine which contained 65mg of morphine per fluid ounce. 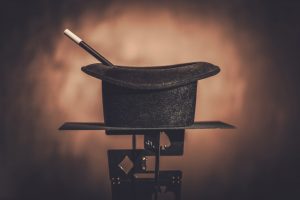 The syrup was advertised as providing relief for children who were teething and one mother wrote to The New York Times claiming its effect on her son was “like magic; he soon went to sleep, and all pain and nervousness disappeared.” Surprise surprise.

The point is drugs may cause a very short term apparent benefit by changing how we feel, and historically this has fooled us into thinking that they are good for us (which makes us all too ready to believe any claim that they have health benefits), but quite the opposite is in fact the case. Where society is now with alcohol is exactly where our Victorian predecessors were with Atkinson and Barker’s Royal Infants’ Preservative. Things are slowly improving and they will continue to improve because the truth is out there staring us in the face and is becoming increasingly hard to deny, but these changes take time (particularly when the majority of the population drink and therefore have a vested interest in perpetuating the myths that they use to justify their continued intake).