Is Alcohol a Stimulant? 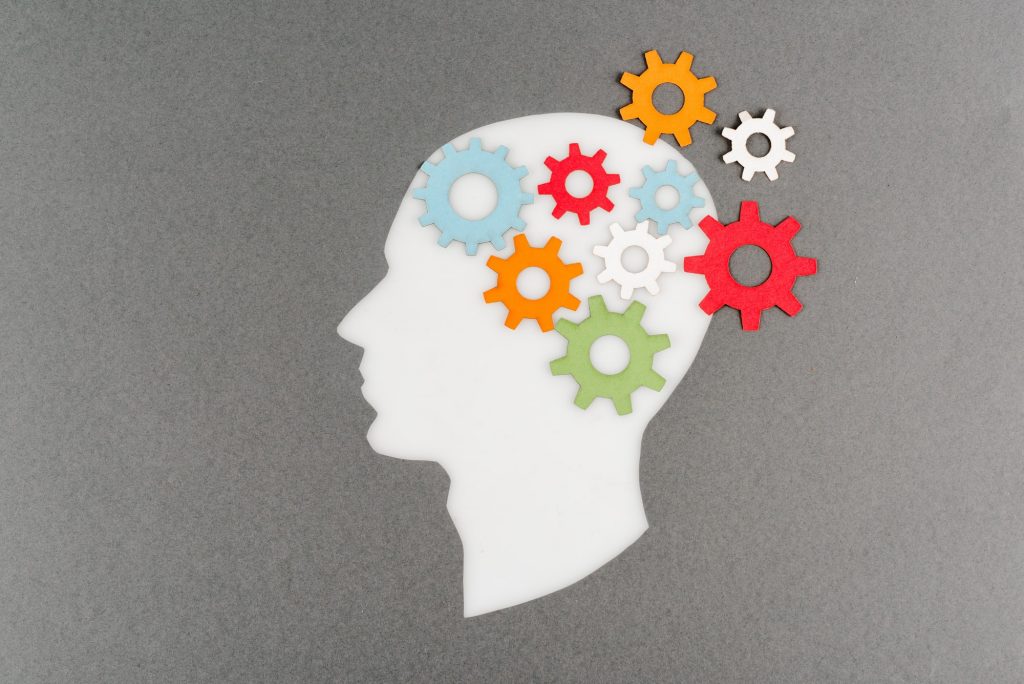 Alcohol is a sedative. It is a chemical depressant. By that I mean it decreases or inhibits nerve activity. Some people struggle with this concept because their personal experience of drinking is that a drink energises them (over here in the UK one of the many terms used for an alcoholic drink is a ‘livener’). So if alcohol is a sedative why can it make us feel energised?

Have you ever heard of Calpol? It’s essentially paracetamol in a strawberry flavoured syrup designed to be given to young children. If you are in the UK and are a parent you will be very familiar with it (I understand that the US equivalent is Tylenol Infant or Children’s Motrin). Unless your children are very ill (or faking and not ill at all), it’s like giving them a dose of amphetamine. They will be moping around all day, feeling sorry for themselves, then a dose of Calpol and they’re bouncing off the walls.

I’ve done a similar (if slightly less extreme) thing myself today. I came down with a cold and sore throat yesterday, today I’ve felt drained and lethargic and spent most of the day lying around and not doing much of anything. As the evening drew in I decided I didn’t want to be kept awake with the sore throat so I dosed myself up on painkillers. 10 minutes later I was up and about and tidying the house up. Certainly not bouncing off the walls like the children, but certainly a lot more energetic than I was.

The fact is that when you are ill your body makes you feel tired. It doesn’t want you to be running around, using energy and working your muscles and using up all your energy on movement. It wants you to stop, to rest, so it can concentrate on getting on top of whatever is wrong with you. This is a standard physical reaction to illness; to make you feel tired, drained and lethargic. 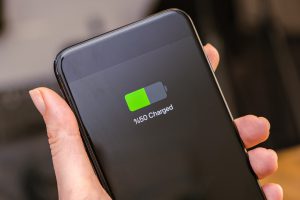 When you take an anaesthetic or something that negates the feeling of illness (like paracetamol or alcohol) your body thinks you’re better, so your energy levels return to normal.

Alcohol kills living things. It’s why we use it to sanitise and clean things. It kills the germs it comes into contact with. It also kills us, but in the doses, we tend to drink it in, it does it slowly instead of quickly. In short, it’s poisonous. It makes us ill. The more we drink, the more ill we feel the next day. Most people are aware of this, it’s called a hangover. But actually, any amount of alcohol will make you feel ill, just on a smaller scale.

Alcohol doesn’t just make you feel sick if you drink too much of it, it also ruins your sleep (for full details on this read the article here) and accelerates your heart rate. The accelerated heart rate is important because, although it is counterintuitive, the faster your heart beats, the more you want to sit down and rest. The effect on sleep and the accelerated heart rate don’t just kick in when you drink ‘too much’ (however much that might be), it is triggered by any amount of alcohol.

So when you drink alcohol you wake up the next day not feeling right. You may have an actual hangover, or you may just have the disturbed sleep and accelerated heart rate that every drinker gets (yes, even the so-called ‘normal’ drinkers). Either way, you don’t feel right, and this has a direct impact on your energy levels.

When you then have another drink in this hungover state you are anesthetising that feeling of illness, of not feeling quite right, and your body is fooled into thinking that the ‘illness’ has gone (of course it hasn’t, it’s just been anaesthetised, but your body doesn’t know this). So you feel more energetic. 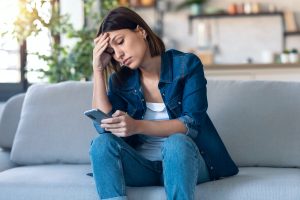 The key point here is that the feeling of energy that a drink gives you isn’t an energy boost at all, it’s just returning to the energy level you would have had had you not drunk anything in the first place, the energy level you would have as a healthy human being. As ever this apparent benefit of drinking (having more energy) isn’t alcohol conferring a benefit at all, but rather partially restoring something that it has previously taken from you.