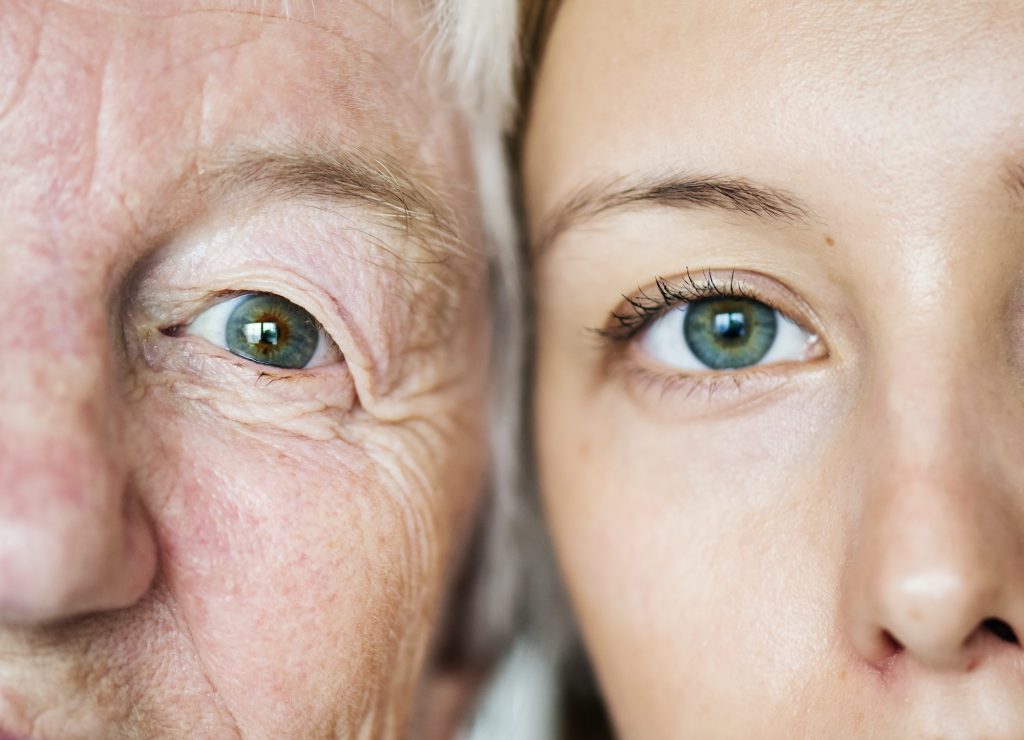 I’ve read a lot recently about the link between genetics and addiction. I thought it was worth doing a post clarifying the position.

The starting point, I think, is that genetics cannot dictate behaviour. Behaviour is learned, not inherited. There is no gene that can make you compulsively keep picking up a drink and drinking it.

Some people will say that they had an ability to drink more from early on, and this is proof that they are genetically different where alcohol is concerned. Gender, body weight, and muscle mass can all dictate how much alcohol we can cope with. There are other things as well. Alcohol is processed in the body by it first being metabolized by an enzyme called ‘alcohol dehydrogenase’ which changes the alcohol into a compound called acetaldehyde. Acetaldehyde is poisonous to humans and is further metabolised in the body by an enzyme called ‘aldehyde dehydrogenase.’

Some people are deficient in aldehyde dehydrogenase, which can lead to a build-up of acetaldehyde in the blood. What this means in practice is that they suffer more from the ill effects of drinking and can therefore drink less. Certain ethnic groups are more likely to have this enzyme deficiency. So some people are, for genetic reasons, able to drink more than others, and of course, the more you drink the quicker you will develop dependency. But does this mean you have inherited a genetic predisposition to addiction? I would say absolutely not. 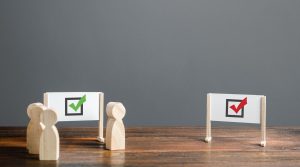 Some of us are born with stronger bodies than others, this may be due to our genetics, but what we do with those bodies, specifically whether we chose to use them to regularly consume drugs is nothing to do with genetics, that is purely behavioural.

It is also worth coming at it from the other side. If there was someone with absolutely no mental health issues, and a deficiency in aldehyde dehydrogenase, they could still become alcohol dependent simply because the human brain and body are incredibly adaptive. Alcohol is a sedative, and the brain reacts to it by becoming hypersensitive so that it can still work while under the sedating effects of the alcohol. When the alcohol wears off the oversensitivity remains, leaving us feeling out of sorts, anxious, and more easily derailed by life’s ups and downs. The quickest way to rectify this chemical imbalance is to take another drink which leaves us feeling calm, confident, resilient, and able to properly marshal our thoughts (in other words it leaves us feeling exactly how we were before we started drinking). This is the basic chemical process in alcohol addiction. This process is the same for every human being on the planet.

What I think is perhaps more interesting when talking about this topic is why so many people believe that they have this genetic propensity for addiction because it’s a similar reason why people are so quick to believe in the fabled health benefits of drinking.

As I’ve covered, when the alcohol wears off we’re left feeling anxious, out of sorts, unable to get things into perspective, easily overwhelmed, unable to relax, and uptight. This is all caused by the chemical imbalance caused by our previous intake. If we then have a drink we immediately correct that chemical imbalance, after all the imbalance is there because our brain is on hyper drive so it can work under the sedating effects of the alcohol but there isn’t any alcohol there. So a drink will immediately correct that chemical imbalance and get us back to feeling calm and confident.

So our personal experience of drinking is that we feel unpleasant and out of sorts and just plain wrong, and a drink makes us feel confident and capable and above all, much much happier.

We, humans, like to think we are rational, pragmatic creatures, but we aren’t. Our reality is made up primarily of our own experiences and we have a great tendency to look for any theory that fits in with our experiences. As Annie Grace says in This Naked Mind: 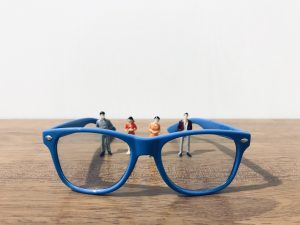 “One reason is that we unconsciously self-seal them [our beliefs] by seeking out things that are congruent with them. This is called confirmation bias, the tendency to search for or interpret information in a way that confirms one’s pre- conceptions.”

Because our experience is that we feel ‘wrong’ without alcohol, and ‘right’ with it, we very easily believe two myths.

The first of these myths is that alcohol is good for us. Despite all the evidence to the contrary, all the simple common-sense science that says that there are no health benefits to alcohol whatsoever, it remains a pervading belief that alcohol is good for us. If we are tired, hungry, drained and washed out, a healthy meal will make us feel a whole world better. This is one of the ways that animals learn to consume foods that are good for them; foods that suit them will make them feel good. So a claim that alcohol has health benefits is just too difficult for most people to resist because it fits too perfectly with their personal beliefs. It makes me feel good, how can it possibly be bad for me?

The second of these myths is that we have a genetic requirement for alcohol. After all, we don’t feel right when we aren’t drinking, in fact, we feel quite wrong. And a drink makes us feel right. So a theory that states that we have some kind of physical / genetic deficiency that means we have to drink alcohol to feel at our best fits perfectly with our experiences of our own drinking, so it becomes a very easy myth to believe. This is exacerbated because when we learn on a subconscious level that the unpleasant feeling that is left behind when a drink wears off can be alleviated by another drink, moderating or controlling our intake becomes increasingly difficult because each drink creates the need for the next. At this point, we are no longer like ‘normal’ drinkers, because they can take it or leave it (or so they would have us believe) whereas we can’t. This feeds into the belief that we are different from them. In fact, we are, but that difference isn’t genetic, it’s simply that our subconscious has learned something that theirs has yet to learn; that when a drink wears off you need another one to chase that feeling of confidence and relaxation that we who have seen the truth and finally quit drinking for a good experience all the time.

Again this isn’t genetic. It is learned behaviour.

PrevPreviousThe Root of All Addiction is Pain – or is it?
NextWhy Lockdown Led to an Increase in DrinkingNext
Share This Blog