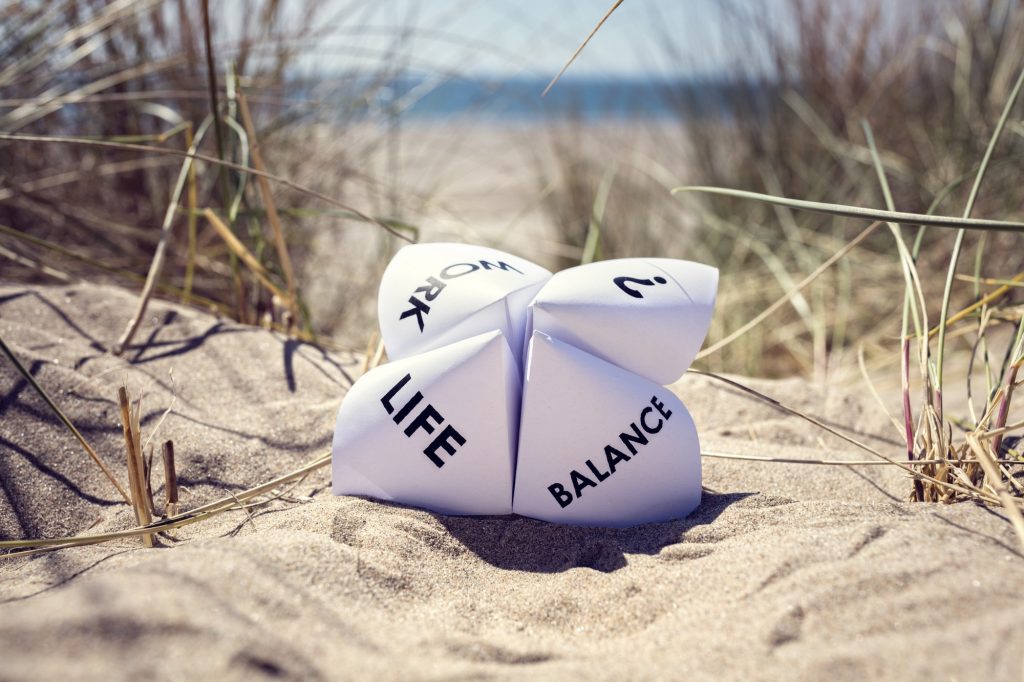 Someone posted in the Facebook group recently saying she was frustrated and angry from looking at her friends on social media posting pictures of the meals and drinks they were having. She saw the falseness of it all but she wanted to be able to buy into that again. She just wanted to go back to when she could drink and enjoy herself, back to before she had to quit and miss out on it all. It’s kind of easy to sympathise with her, but it’s worthwhile deconstructing this and analysing it.

Would those people who were enjoying their meal and drinks, enjoy their meal if they knew the chef had dropped it on the floor where there were rat droppings, and that they would get food poisoning from it and have a really bad night’s sleep and feel tired and lethargic and rubbish all the next day? I’m not talking about being really sick, I’m talking about just being ill enough to have a bad night and to feel tired and washed out the next day. Would they enjoy that meal? Probably not.

But what if the food had gone on the floor and had been poisoned, but they didn’t know that had happened. Would they still enjoy their meal then? Presumably so. In fact, in that situation, they might not even associate that bad night’s sleep and the feeling of tiredness the next day with the meal at all, after all, there are lots of reasons we might have a bad night’s sleep and feel tired. 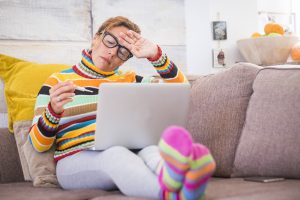 If you had the choice would you rather eat that poisoned meal in ignorance, or know the truth and have the decision to not have it?

I know which I’d choose.

This is another reason why I don’t envy ‘normal drinkers’, and it’s exactly the same reason I wouldn’t envy someone having a nice meal if I knew that meal was poisoned. Why would I envy someone for making a bad decision through ignorance?

PrevPreviousWhy it’s not so effective the second time round.
NextAlcohol Free and Low Alcohol Beers and WinesNext
Share This Blog