The Root of All Addiction is Pain – or is it? 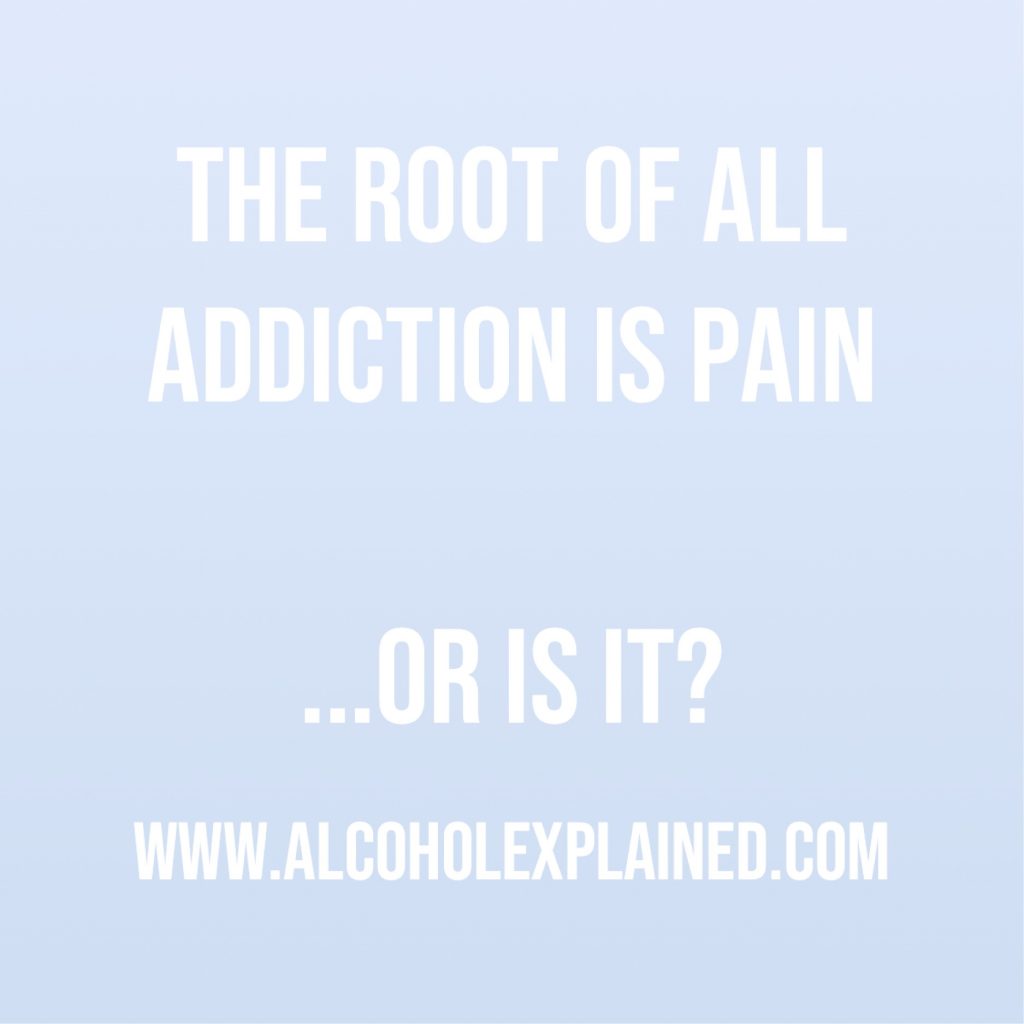 This topic has come up a few times recently and I thought it was worth doing a post just to clarify the situation.

As a starting point, using absolutes in terms of addiction is always fraught with difficulties. Addiction is a complicated mix of physiological, chemical and psychological factors. We can talk more in absolute terms in respect of the physiological and chemical reactions, but it is difficult to talk in absolute terms in respect of the psychological factors at play. In respect of these, at best all we talk in terms of is our own experience or the experience of those to whom we have spoken directly.

There is no doubt that those suffering from trauma, mental health issues, PTSD, childhood trauma, compulsive behaviours, and numerous other underlying issues are overrepresented when it comes to addiction, particularly alcohol dependency. But this is exactly as you would expect. Alcohol is a sedative. If something isn’t right with us, if something is weighing on our minds, if we feel wrong or unhappy, we are going to be far more likely to drink, and drink more, to sedate this feeling. Alcohol is the easiest to obtain sedative out there. For most of us, it is literally just a case of popping up the road to get some. So it is absolutely the case that those with underlying issues are more likely to drink, drink more, and become dependent. It is also the case that cutting out alcohol for people in this category is just stage one in a multiple-stage process. They also need to address these underlying issues.

But does this necessarily mean that we can say that is the case for everyone? That the root of ALL addiction is pain? I think that the answer to this is absolutely not.

Let me use myself as an example. I had a very happy and secure childhood. I didn’t start drinking because I was suffering from underlying pain or childhood trauma. 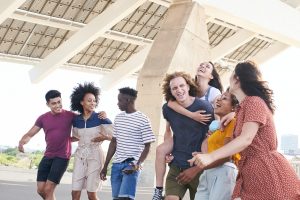 The problem is that when you take a drug your brain reacts to it. Alcohol, being a sedative, makes your brain become hypersensitive to enable it to work whilst under the sedating effects of the alcohol. When the alcohol wears off, your brain remains in this hypersensitive phase before returning to normal. During this phase, we feel out of sorts, anxious, shaky. As the years go by our brain becomes increasingly proficient at countering the sedating effects of the alcohol, it is able to become more and more hypersensitive. The effect of this is twofold; firstly we can drink more, and secondly, the withdrawal gets worse.

This process went on while I lived my life. I didn’t wrap myself up in cotton wool, I went out and lived life, and with it came ups and downs. I joined the Parachute Regiment, I served in Iraq, I got married and had marital problems, I had children and really struggled with the transition into parenthood, I went through a huge rift between my wife and my own family, I worked in a job I desperately hated, I lived in a place that I hated.

While all of this was going on I was drinking. When I was in the withdrawal phase, all of these problems looked 20 times worse than they were; they looked overpowering and made me feel utterly helpless. When I drank I relieved this withdrawal (after all the quickest way to negate the hypersensitive brain is to take a sedative). In relieving the withdrawal I went back to where I would have been mentally had I never taken a drink; which is to say I was fairly positive and mentally resilient.

This is how I went on for years; believing that my life was unbearable (which it was when I was in the withdrawal phase) and that drinking made it bearable (which it did, but only by relieving the withdrawal that had been caused by the previous drinking). If you had spoken to me during this period I would have told you that I drank because of my military service, or my family life, or my job, and I genuinely believed it. But I was wrong.

Things came to a head for me and I quit drinking. I wasn’t expecting my life to improve in any way other than I would remove the direct arguments and problems that were caused by my drinking. I expected my life to continue to be unpleasant and difficult. 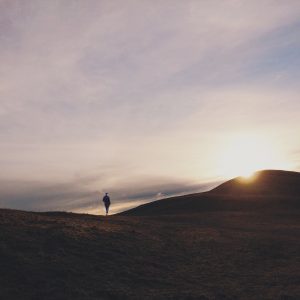 When I quit, all my problems were still there, but what I found was that they weren’t the massive, overpowering things I thought they were. They were just life, and when I stopped messing around with the chemical balance in my brain I was well able to deal with it.

Over the (nearly) 7 years since I quit I got two new jobs, moved house, I learned to cope with parenthood (to a degree), my marriage has improved, my military service ceased to bother me, it’s now just something I did many years ago that lots of other people have gone through. All of this because I returned to my normal confident, resilient self.

Had I listened to the advice that pain is at the root of addiction, and that you need to deal with that pain before you can get to grips with your addiction, I wouldn’t be where I am now. I would have wasted untold years and money on counselling, marriage counselling, maybe a divorce, quitting a job with no new job to go to, who knows. And I would never have quit drinking anyway. I would be a mess. Because when you are in withdrawal, everything looks bad. When one problem disappears, another springs up to take its place. The issue isn’t the problem itself, it’s the magnification of that problem that the withdrawal causes.

Withdrawal from alcohol makes any and every problem 20 times worse. That is a simple physiological and chemical fact. If you can live through something and survive it drinking, you can certainly deal with it sober. You may quit and be lucky and find that, like me, alcohol was your problem and without it, all the rest is just life, a life that you are generally able to deal with. There are good days, and bad days, and really bad days, but that’s just human existence. Alternatively, you may quit and find you do have an underlying issue that needs to be addressed. Either way, you won’t know until you quit, and either way, alcohol will only make things worse.

Blaming underlying pain for addiction is also victim blaming; it’s saying that the problem lies with the individual rather than the chemical nature of the drug. It also leads to some rather ridiculous conclusions; that if you are free from ‘pain’ you could smoke cigarettes or inject heroin heavily and daily for a couple of decades, then just quit with no problem at all.