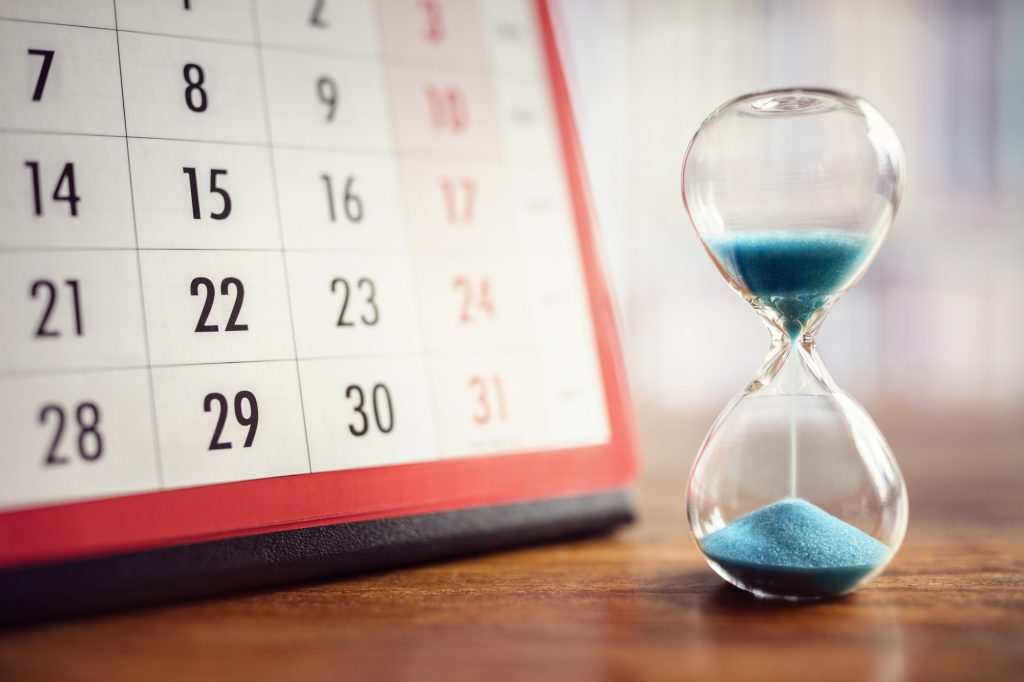 Apologies for the lack of recent blog posts. For those of you who are familiar with my posts you’ll know that, for me, they are predominantly a way to explore new ideas and theories. The reason for there not being any posts for so long is that, having written Alcohol Explained 2, I don’t really feel like I have much more to say on this subject. I have no idea how long this will last, maybe I really have written all I can on the subject, or maybe I just need a bit of time to mull and think before getting stuck in again. I hope the latter is the case because I enjoy dissecting, analysing and writing about this issue, but who knows.

Anyway, the reason for this post is that today marks 6 years of me not drinking. The 16th of February 2014 was my first day not drinking. I went out for a business lunch on Tuesday or Wednesday and just didn’t stop drinking for 5 days. I called in sick at work and drank until I passed out and started again as soon as I came to. Over and over and over. To this day I don’t know why it happened. I had previously arranged days off work to just sit around drinking all day, but this was totally unplanned. It almost felt like something that happened to me and was outside my control, rather than something I planned and instigated. I went for a long boozy lunch, went back to work, went home, then it all becomes blurred.

I remember at one point waking up in the middle of the night and getting up to drink more. While I was doing that I looked at my emails and saw I’d been invited to an interview at 9 the following morning. For some reason instead of declining I decided to go along. I remember having vodka and redbull in the Wetherspoons in Liverpool Street station beforehand in an effort to sort myself out. Initially, I felt ok but by the time I got into the interview, it all started to fall apart. I realised when I was in there that I wasn’t going to be able to take my overcoat off without running a serious risk of falling over so I just wore it for the whole interview. I dread to think what I must have looked like, physically intoxicated, stinking of alcohol, sweating away with my overcoat on.

Another memory is waking up in the middle of the night and being afraid to move because when I did so my wife would realise I was awake and the arguments and recrimination would start. 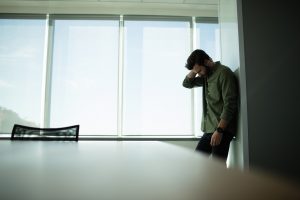 I laid there without moving for as long as I possibly could but eventually I had to get up to go to the toilet. When I did so I realised there was no one else in the room with me, and when I walked past my boy’s room I saw that they weren’t there either. So I got up and drank some more.

And here I am now 6 years later. Life isn’t perfect, far from it, but I am far better at dealing with all the slings and arrows of outrageous fortune. It isn’t all plain sailing, sometimes I still feel like I’m going to pieces, but it happens far less often. And even when things really do start to go wrong at least I know that they are going wrong because life is sometimes like that; it isn’t going wrong because of something I’ve done that I ought not to have done. Yes I make mistakes, but I don’t make the same mistake over and over again, week in and week out. My mistakes now are genuine errors and I don’t beat myself up over them. I’m not deliberately making the same mistake again and again and again and justifying it with excuses.

For those who are wondering, I didn’t get that job. But after I stopped drinking I did end up getting another job, then another one after that. Would I have got those jobs if I’d still been drinking? Who knows. But what I can say is that I would never have flourished in my current job in the way I have had I still been drinking. My current job is hard work and I know it would overwhelm me if I was suffering from post-drinking anxiety half the time. As it is I am able to approach it with just the right mix of confidence and apathy that is required for those slightly more stressful jobs.

And that’s it really. 6 years have gone by. My marriage has survived which it wouldn’t otherwise have, my two boys are having a very different upbringing than they otherwise would have, and I’m waking up feeling good (most of the time) and that positive feeling lasts all day long (again, most of the time). When times get bad I no longer reach for a chemical to change the way I feel. I go for a walk, I read a book, or I just put up with it. And sometimes, when you strip all the rest of it away, that’s exactly what it comes down to; just gritting your teeth and putting up with things instead of looking for some short-term relief that’s riddled with downsides.